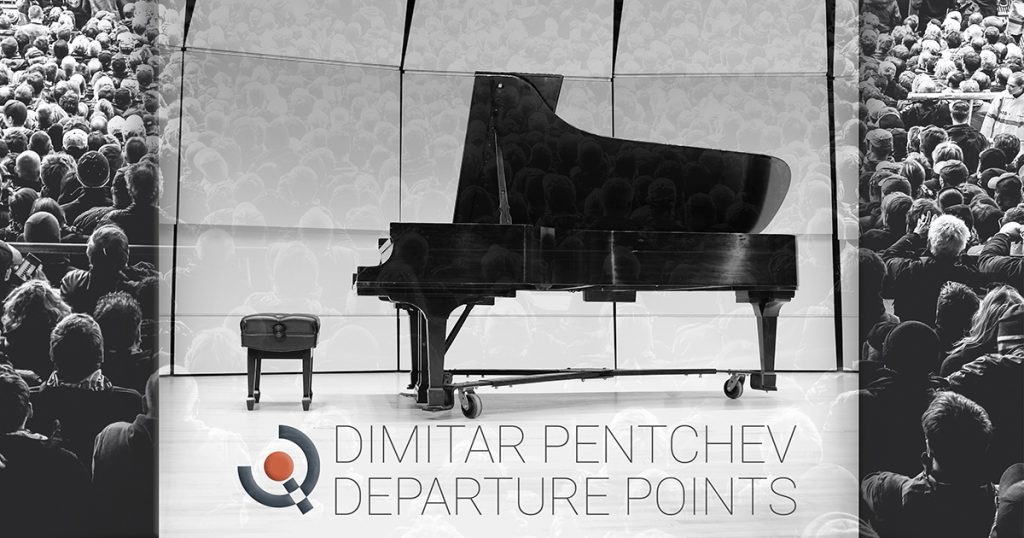 Pianist Dimitar Pentchev will improvise, write, and record 12 new compositions for piano based on iconic classical pieces. The project also entails producing videos for each one of the 12 compositions, with interactive scores, and visual storytelling of the “moments of departure”.  At the end of the next year (2022) all compositions will be premiered in a series of concerts in Toronto. 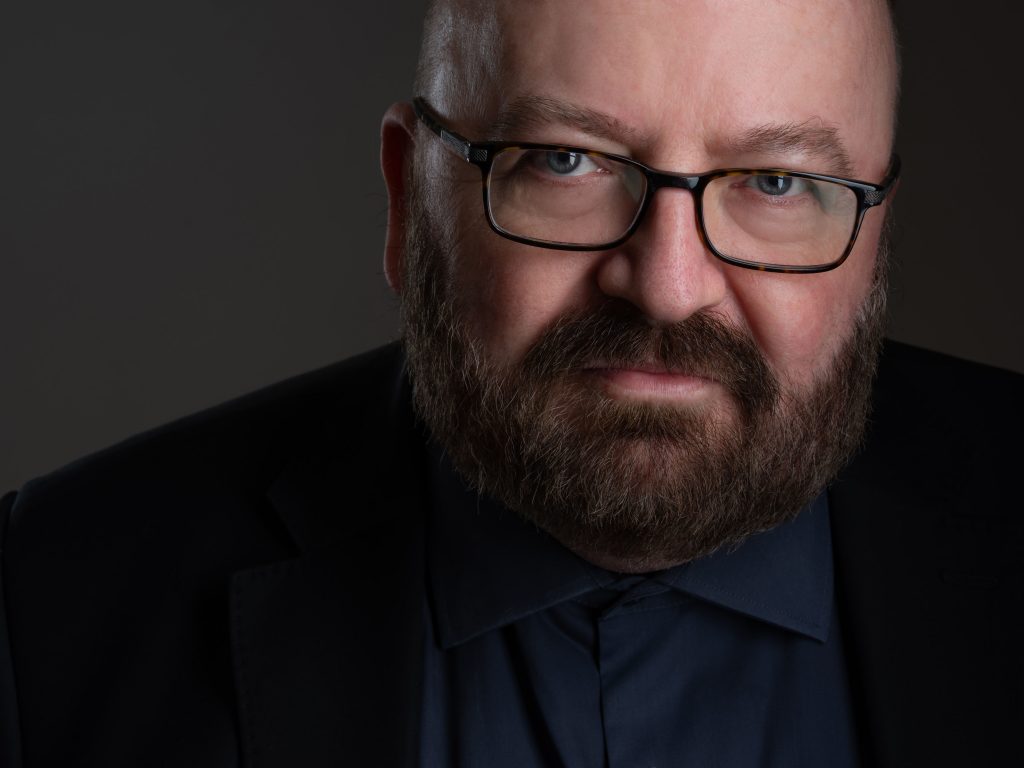 For many years I was content to interpret the great master composers of the Western classical tradition and some more contemporary ones still in the same vein. Then a chance encounter during my Master of Music studies at the Southern Methodist University in Dallas, Texas, with a fantastic professor showed me a way into improvising on the piano, which wasn’t through Jazz or through the fascinating world of “free improvisation,” as it’s called, but through the world of the same classical pieces, I have been playing all my life. Gradually, I dared to do more and more of it, and, eventually, when I came to Canada 10 years ago, I gathered the courage to do it publicly.

I looked around for other people who are doing the same, and, I have to tell you, the field, if there is a field, is pretty sparse.

There is, of course, the genius that is Gabriela Montero, but she seems to be the only one who does it consistently. This kind of improvising is an integral part of who she is as a musician. For others, including a couple of people who do it on other instruments, it is instead a “flavour” to their main thing: to play composed music and interpret it.

To the point where the word improvisation is one of the first things you think of,  when Jazz is mentioned. Of course, if you look around and into the not too distant past, you can instantly think of amazing musicians in the field of Jazz who are, without exception, inspired and incredible improvisers. Some of them, like Keith Jarrett, are even classically trained pianists and seem to have made that journey naturally.

Not so with the classical side of music. If you ask me, teaching it, performing it, and “competitioning” it has become a pretty stale endeavour.

Johann Sebastian Bach was an incredible improviser. Mozart delighted all the majesties of old Europe with his ability to improvise on a given melody, sometimes (oh, imagine!) with his eyes closed. There are testimonials from Beethoven’s pupils that when he was playing his piano concertos on stage, he only bothered to write down the orchestra parts in the score. His own piano part was just sketches or even blank staves. I doubt he knew exactly to the minute detail what he was going to play. In fact, we have memories of students of his who were turning pages in those concerts who say he never played his own works twice the same way v . Only when the time came to publish them, then he would settle on a version of what he played, for posterity.

In my dream world, improvisation is taught to children as soon as they start learning an instrument. It is a barrier, which needs to be broken. I PROMISE you that any person who can play an instrument can experience the joy and giddiness of improvising something on it. They just need to be given the tools and encouraged to jump over that barrier. In the meantime, as a way of persuading as many people as I can that it is possible, I want my concerts to be a journey of discovery for music lovers, professionals, amateurs, and just fans.

Every dream has the air of the impossible around it. Then the question arises, and rightly so, why do it? Why pursue a dream that has a slight chance of succeeding?

Some people say because the journey is worth it. You learn, claim they, something about yourself along the way. You grow. You change, hopefully for the better.

But I say to you:

“Help me realize this dream. Together. I have raised some of the money myself, some I am pledging here, today.

Will you support me?”

Watch this “epic” video and tell me you are not moved, aren’t you? 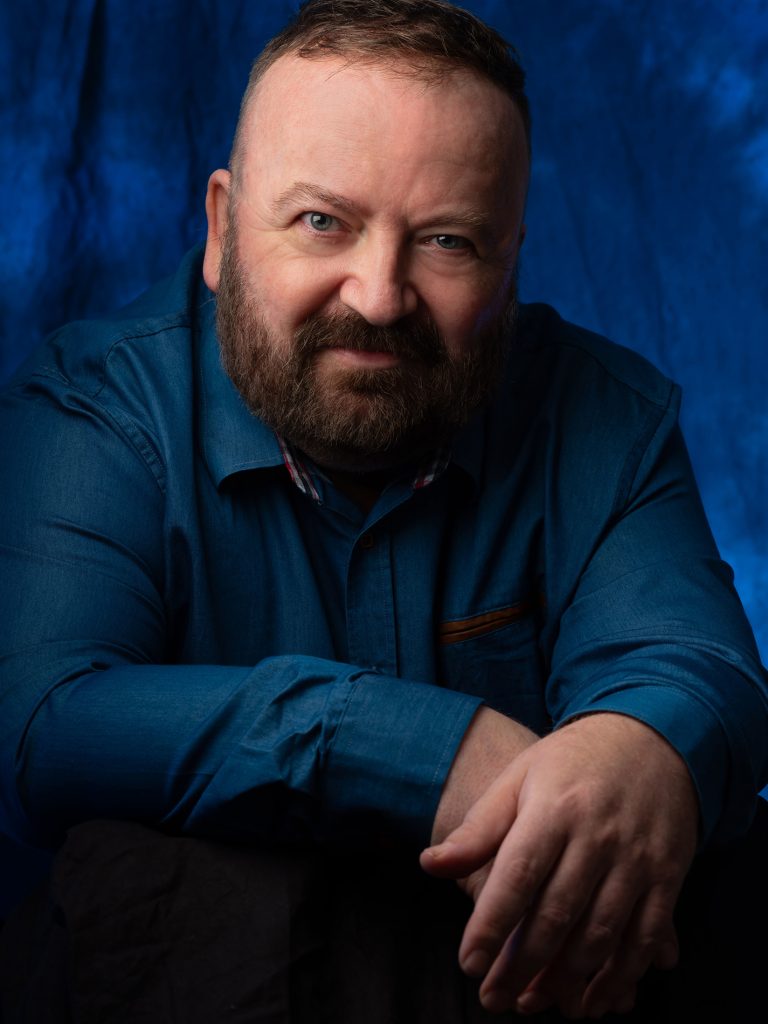 You can support this project in many ways and forms. Just get in touch and I will let you know what is the best way to do it right now. 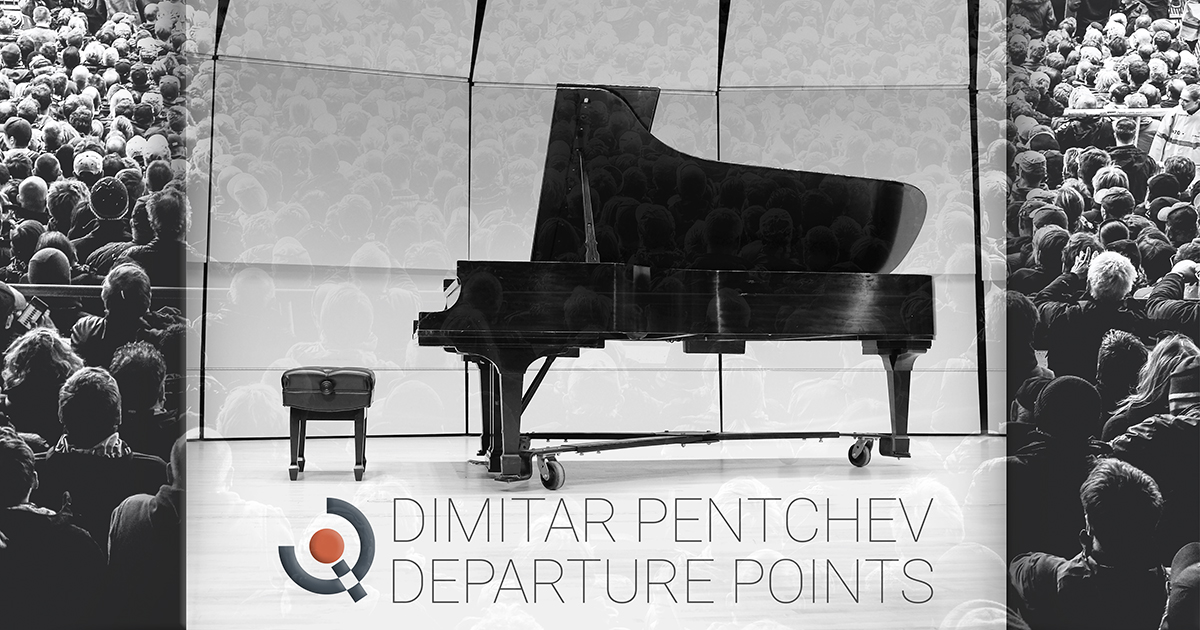